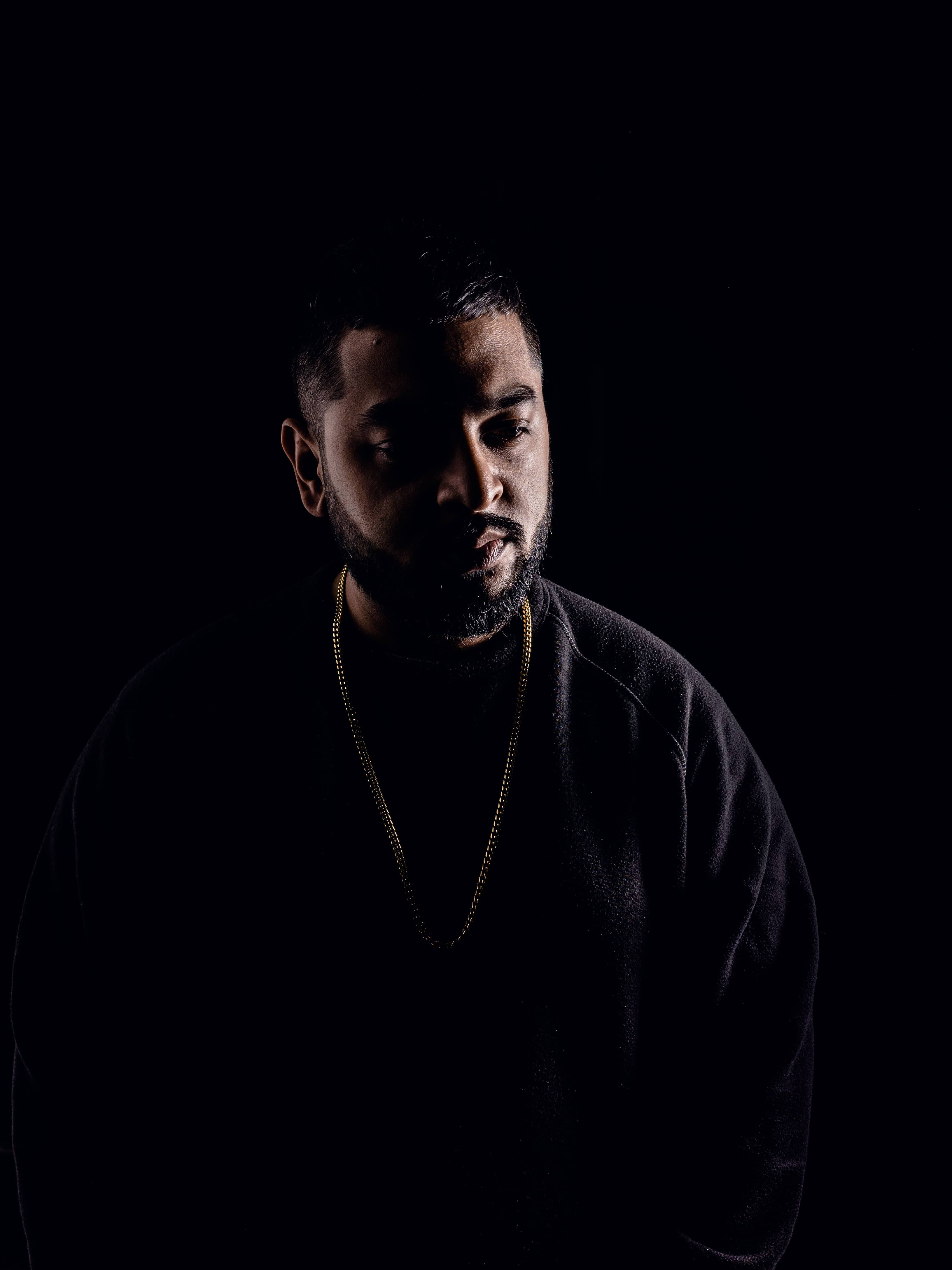 Want to know where dubstep is heading in the next 10 years? Cimm will tell you. The London-based producer and DJ has been making club-driven electronic music in the 140BPM territory for a number of years, and he’s been widely tipped as one of the sound’s future stars.

He first broke onto the scene with a landmark debut in 2016, collaborating with dubstep visionary Youngsta for one of dubstep’s greatest labels, Tempa. His records display a love for the origins of dub fused with moody basslines, a sound he also translates in his DJ sets and regular radio broadcasts.