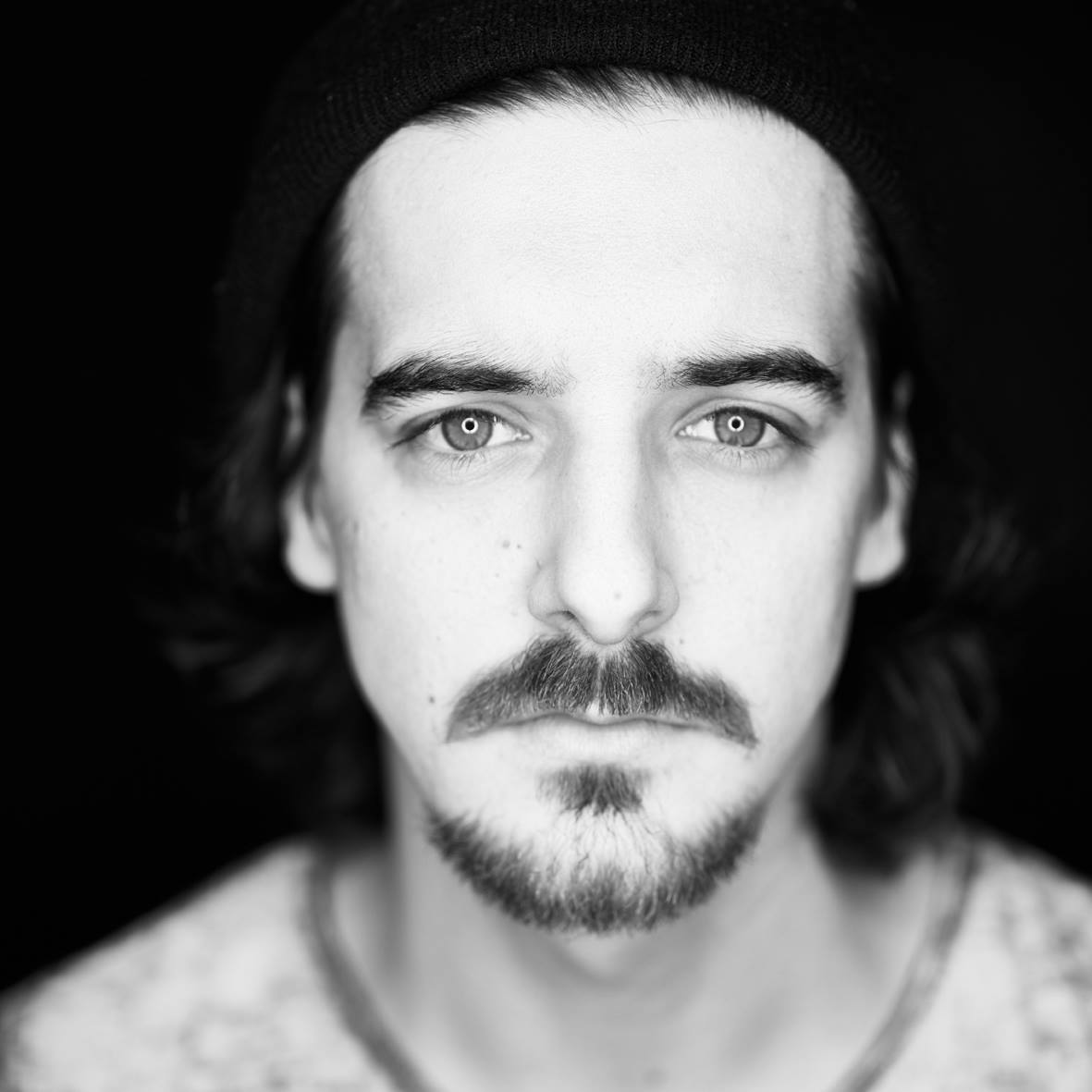 Lukas Frei aka DubApe is a young, talented producer and DJ based in Austria. Originally specialised in deep, soulful beats around the 140bpm range, his 2012 debut release (as one half of the duo DubApes) on Bacon Dubs (“We Are Monkeys” EP) and its follow-up “Alteration” EP instantly reached the top of the online music retailer charts and won DubApe international recognition and support by Dubstep top dogs such as J:Kenzo, N-Type and Truth, just to mention a few.

In late 2015, with the release of “Meltdown” on Mainframe Recordings, his focus shifted mainly towards hard hitting Drum & Bass after the duo parted ways. Last year saw this aspiring talent gaining attention amongst sophisticated followers of Drum & Bass music, by releasing heavy hitters like “Zero Point (feat. Deafblind”, “AI” and “Soundboy Killa”. Now, in 2017, the time has come for him to win over the big crowds – see infamous collabs with DisasZt (“Activate”/”Razor”) and Phentix (“Get it” and “Silk Road”). DubApe´s productions stand out, melding dark, atmospheric sounds with ethnic textures define an instantly recognisable sound and style. In 2018 he released a heavy hitting halftime collaboration on Akov´s C4C EP.

On the DJ front – DubApe has already performed all over Austria and played shows in Berlin, Bratislava and the UK – more shows are planned for 2019.

A technically skilled producer with the rare ability to reconcile a signature sound with musical versatility, this young man’s got to be watched!