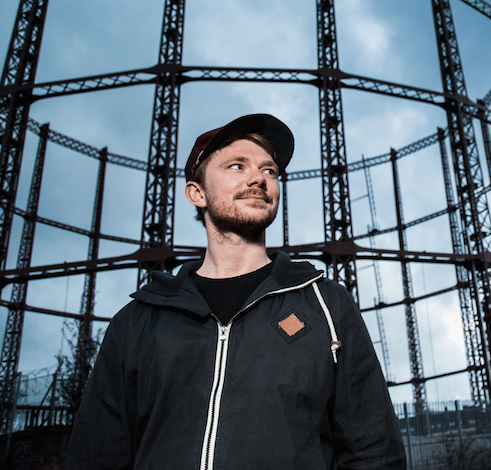 Ekula is a London-based producer, DJ and radio host pushing multi-genre soundsystem music from 130-170BPM. Under this alias and as part of half of the critically-acclaimed dubstep duo, Six Sunsets, Ekula has performed for major brands including Fabric london, Outlook Festival, Boomtown Fair and Rinse FM alongside having completed a 6-date US tour in 2019.