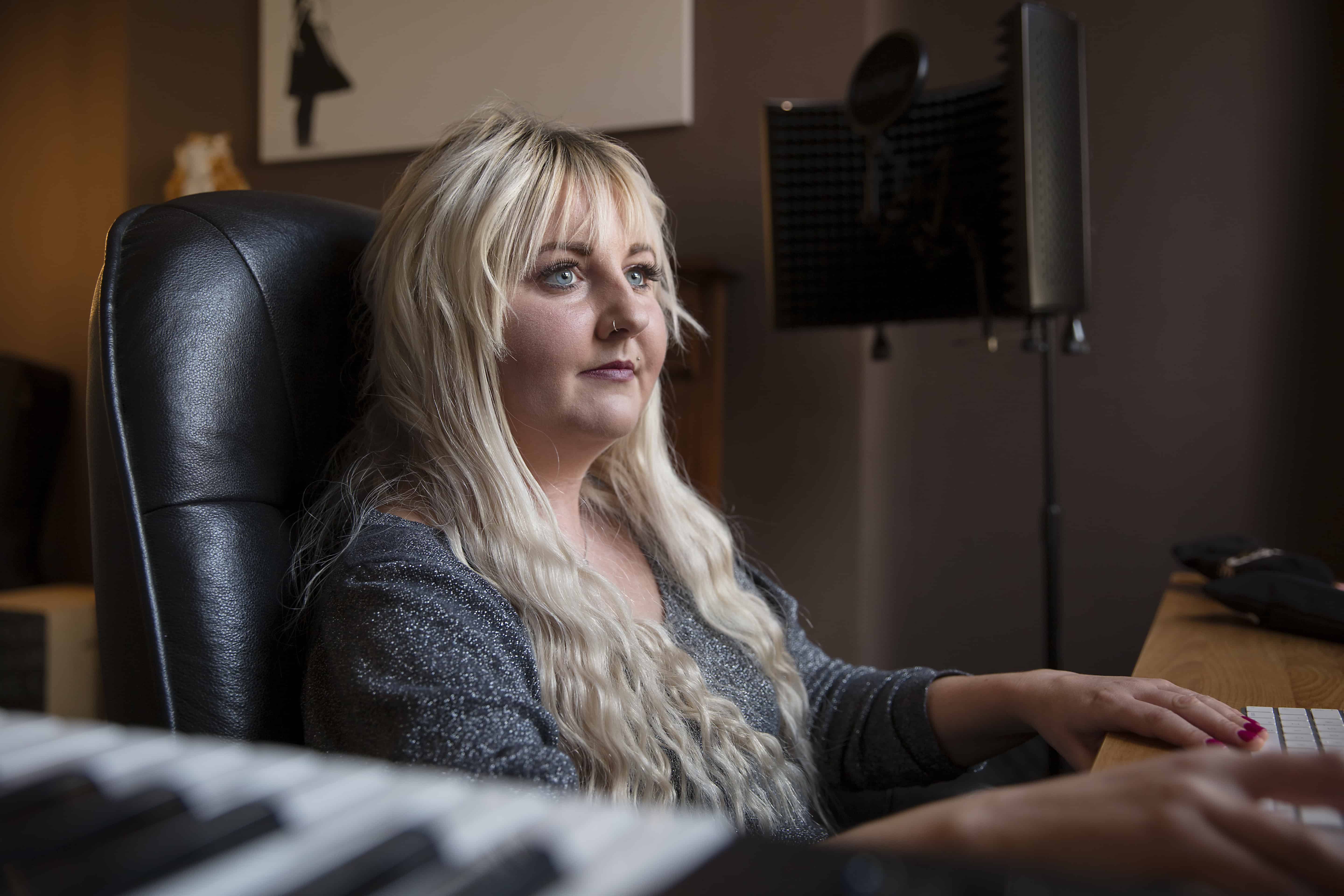 A long standing passion for music has driven Francesca Smith, better known as Aria and False Relation, to pursue a number of creative endeavours. A keen pianist since the age of 10, it was clear from an early age she was determined to develop her musical prowess. False Relation has since pursued a career in music and has gained a number of achievements. Following classical training in piano, she found a love for electronic dance music, particularly Drum & Bass.

Initially working as a vocalist under the name Aria, she has featured on tracks released by Audio Addict Records, Broken Trax and Rogue Beatz. She also achieved an MSc in Music Technology with her final project focusing on the creation of a vocal sample pack.

Soon after, there was a shift in the Midlands-based artist’s music from a featuring vocalist to producer and she released her first solo produced track in June 2018 on a collaborative EP with label Undulation Sound. Although there is no plan to cease the vocal side of her work, she is now focusing on music production under the alias False Relation.

Her first release as False Relation was a contribution to the Fighting Fire charity LP, released in January 2020, to raise money to help the Australian bushfire crisis. She is currently working with a number of labels on potential future releases, seeing this as just the beginning of her musical journey.