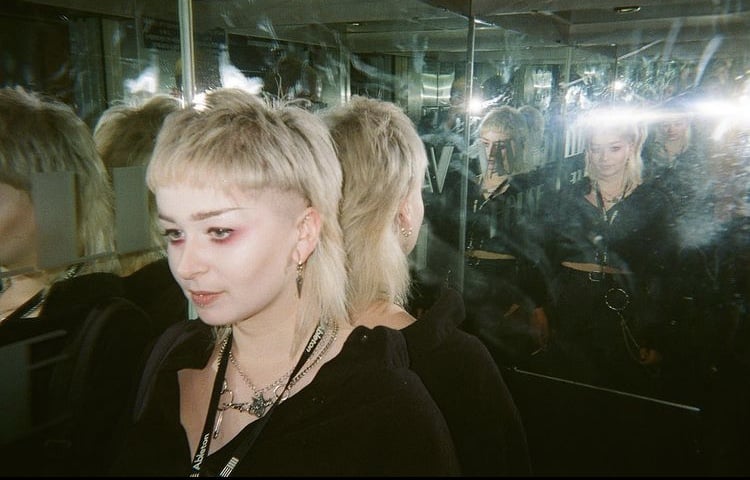 One of the freshest faces in Dubstep, Gnasha brings heavyweight bass and atmospheric beats to UK sound systems. Born and raised in Leeds, West Yorkshire she took influence from her family’s broad music taste and always had a passion for music from a young age. During school, Gnasha began to experiment with music production after always being curious about the process of creating electronic music.

Gnasha continued her journey in music production studying her College and University years at Leeds Conservatoire (formerly known as Leeds College of Music) and was awarded a distinction and first-class Bachelor’s Honours Degree in Music Production.

Shortly after her journey into production, Gnasha took up the art of mixing and over the years has had features on many radio stations such as Rinse, Swu, Subtle FM and more. She also hosts a bi-weekly radio show on Leeds based radio station LDC Radio with Mungk which showcases Dubstep & 140. Throughout her career as a DJ she has also landed spots at Leeds Festival campsites, and supported artists such as Hatcha, Youngsta and Sherelle.

Almost a decade of music production experience under her belt, Gnasha has refined her sound and style in music. In 2020 she was seen on the Duploc Dubstep Awards being nominated for best video with her track ‘Bunker’ featuring Griz-O and her Contortion EP featured on the Juno Download Best of 2020 Dubstep/ Grime and Trap.

Previously she has featured on several labels, including; Instigate Recordings, In:Flux Audio, Snd Systm Cltr and looks forward to growing her discography in the future. Her music has seen support from artists such as N-Type, Widow & Truth with her debut EP on Foto Sounds reaching Number 1 in the Juno Download Dubstep releases.

Sign up now and watch 1000s of videos tutorials!