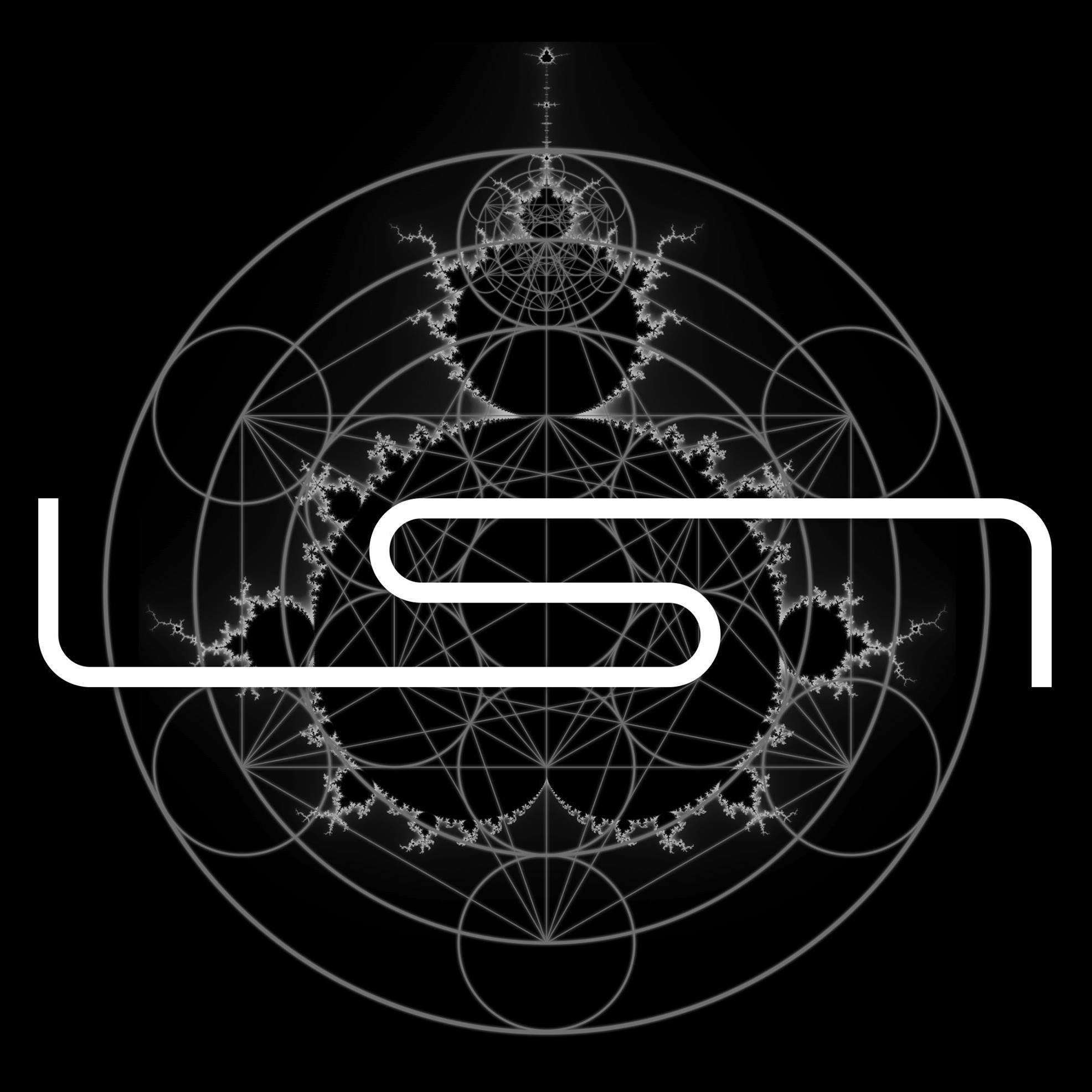 LSN are a semi-live electronic music production collective. Formed in 2013 they have worked over the years drawing influence from conscious and active artists both visually and sonically within early drum n bass, trip hop, psychedelic, metal and hip hop. Located in North Wales and London the trio, producers Feonix & Na-kika and vocalist/producer Simetra, push sonic boundaries and blur the lines between genres bringing a sound that is fresh and unique.

Over the years they have created a diverse discography releasing music with Uprise Audio, Deep, Dark & Dangerous & Artikal Music UK. Their debut LP ‘Oblivion’ was released on Uprise Audio in April 2016 followed by a series of EP’s and singles (Control Pt 1 & Pt 2) in 2017/2018. They finished off 2018 with the ‘Systematic EP’ released through Artikal Music, with tracks featuring internationally acclaimed artists Warrior Queen & Rider Shafique, and collaborations appearing on Diffrent Music & the US-based label Dub Sector.

They have received support over the years from artists such as Youngsta, Seven, Truth, J:Kenzo, Juss B, Cimm, Nurve & Deafblind, and have performed mixes on Rinse.fm and GetDarker. Since the start of 2016 they have presented two series of podcasts for their soundcloud actively keeping an involved output for their listeners. They have recently begun working as part of the global Education & Bass movement, which has worked in favour of the aim of the collective: to push themselves to great heights and to bring something new to the music and art world. They have their goals set high and are looking to embark on a much anticipated second studio album soon.

Sign up exclusively through LSN and get a FREE sample pack.