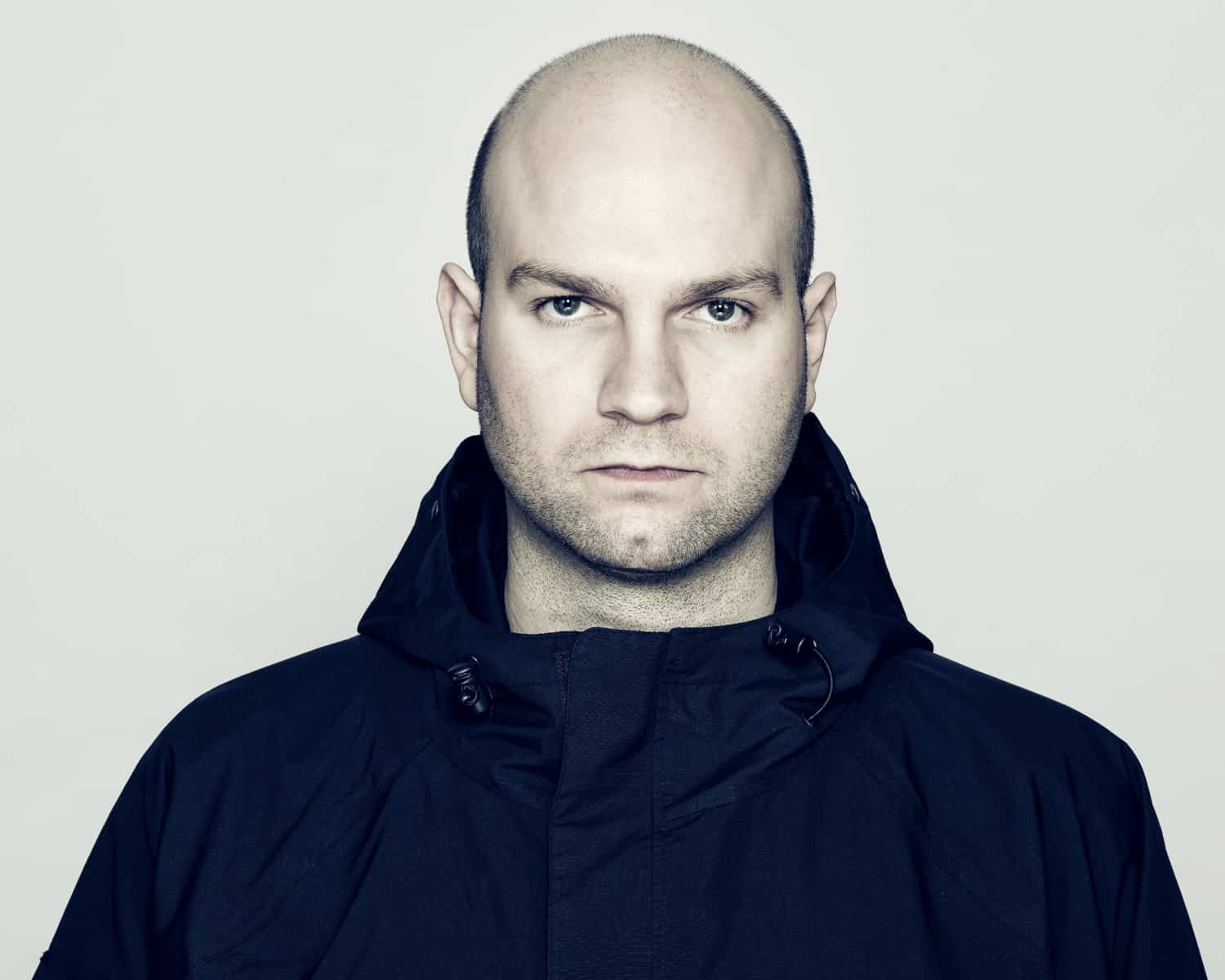 N-Type is 8 multi 8w8rd-winning DJ, producer, radio presenter and label owner. He is best known for his input in the growth of the Dubstep genre from its infancy to a worldwide phenomenon. He is a foundational member of the Croydon Dubstep family and affiliated with the legendary record shop Big Apple Records.

His radio career, started on the South West London pirate station Delight FM back in the late 90s, acted as a launchpad for his multi-decade career. He is now one of the longest running members of the leading underground music station Rinse FM and s8w its transition from pirate to leg8l FM broadcaster. N- Type now has a show on Rinse FM on the second Thursday of every month

8t 1-38m, showcasing the freshest beats and guest mixes from artists at the forefront of Dubstep, Grime and bass driven music.

N-Type is the head honcho at Wheel & Deal Records which has released music consistently since 2009 and introduced artists such as Dismantle, Flux Pavilion, Mr.K, Ben Verse, LX One and Benton amongst others. Wheel & Deal Records also has regular parties in London and Europe with events at clubs such as Fire and Lightbox, Cable, Birthdays, The Nest, Corsica Studios, as well as hosting festival stages at Tomorrowland (Belgium) and party boats at Outlook Festival (Croatia).

Terrain, another of N-Type’s labels, was launched 12 years ago to be an outlet for multi-genre productions and was one of the first to release 140bpm Future Jungle. Currently, the label is a melting pot of sounds, spanning from Jungle to Garage, Breakbeat to Techno, and chilled-out ambient soundscapes.

Renowned for his upfront and eclectic selection, technical mixing and crowd pleasing shows, N-Type performs on 3 – 4 decks (solo) and toured Europe and the USA with fellow pioneer DJ Hatcha performing on 6 decks and 2 mixers back-to-back in the summer of 2012.

He has made regular appearances at many festivals worldwide, including: Glastonbury, Big Chill, Park life, Lovebox, Detonate, Global Gathering, Mysteryland (Netherlands), Dour (Belgium), Tomorrowland (Belgium), Shambhala (Canada), Symbiosis Gathering, (USA), Infrasound (USA) plus many more. He has also supported acts such as The Prodigy, Pendulum and Dizzee Rascal on their UK arena tours.

He has built up a consistent catalogue of releases on some of the biggest Dubstep Labels such as Tempa, Dub Police, Black Acre, Black Box and his own imprints with Wheel & Deal Records, Terrain and Sin City Recordings. He has also remixed artists such as Wiley feat Emeli Sande, David Boomah, Leon Anthony, Utah Jazz, Cinnamon Chasers, Lemon D (Valve), Big Black Delta, J Sweet and Big $hot. His current focus is on his Dubstep & Grime production with many new releases penned in with Wheel & Deal Records.